Making an Open Source Software with sensitive data and dozens of external integrations is a real challenge, here are feedbacks and tradeoffs we've made. 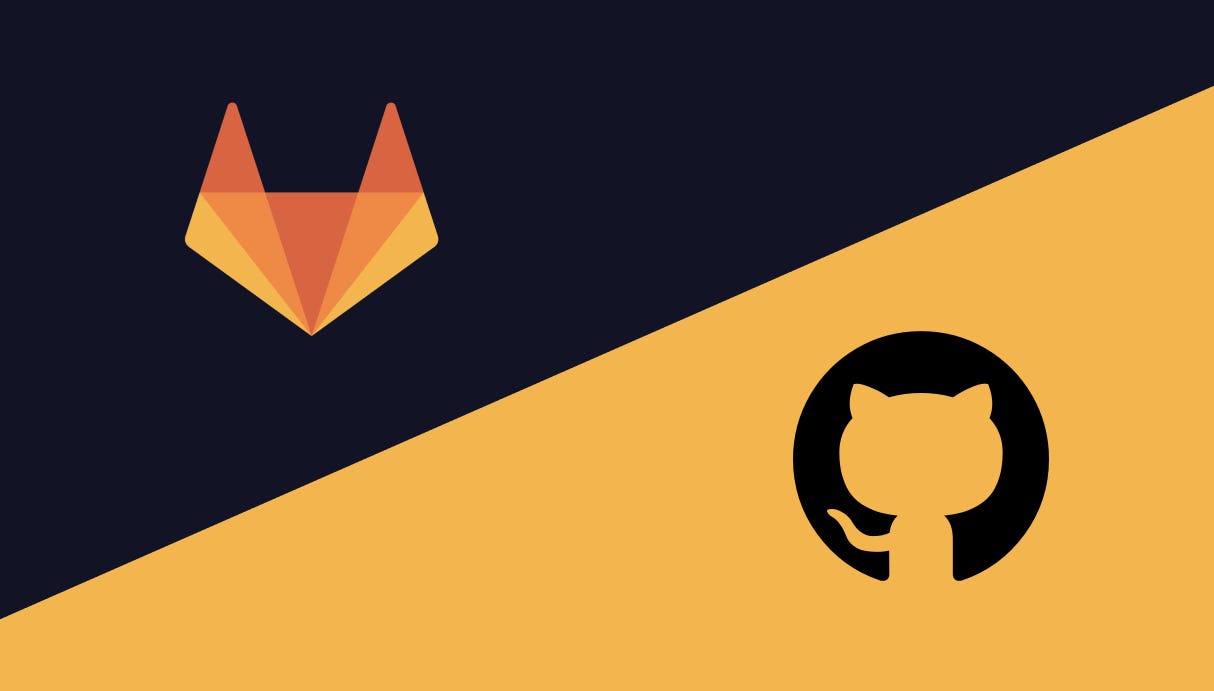 Pierre is an SRE and CTO of Qovery. He has 15+ years of experience in R&D, from the financial to the Ad-Tech industry; he has a strong knowledge of distributed and highly-reliable systems. He's also the MariaDB High-Performance book author.

At Qovery, we're developing an Open Source software called "Qovery Engine". This project is hosted on GitHub (https://github.com/Qovery/engine) and is used to deploy:

We have to run several kinds of tests for this project:

We're using GitHub action to run some tests, but we can't run them all publicly for security reasons. You'll find in this article choices we've made to manage sensitive data and tradeoffs.

We're using our runners for the CI, speeding up Rust builds with more CPU and parallelized tests.

From a security point of view, it's a nightmare to manage security for an Open Source project with third-party Cloud providers' credentials. Why? Because we would like to allow anyone, to submit a PR for a contribution. But all those tests logs, required to help understand when something goes wrong, must not be shown, either accessible at any cost.

But it's not possible as there are several places where that sensitive information could be stolen once they've been used (Terraform Statefile, Kubernetes secrets on a helm chart rendering, etc.).

There are several places in the GitHub documentation where GitHub warns about security risks to leak sensitive data:

First of all, let's see how we avoid secrets (passwords/tokens, etc.) falling into the code.

For functional tests, we're using ~40 secrets today, stored in a Vault cluster, which frequently rotates to give you an idea. This number grows over time when we add new cloud providers, managed services, tokens, and several other sensitive data. If you're familiar with Cloud providers, you can see critical data in the list:

We're using Vault to keep those secrets accessible only for Qovery staff. So they can easily access all that information directly when they want to run functional tests from their workstation, without having to worry about their availability, changes, etc. Here is a short part of the implementation:

Note: you can find the complete implementation in the Qovery Engine repository on GitHub.

It's a massive win of time for our teammates and simplification on the usage.

But how do contributors access them? That's the point! We don't want the world to have access to those secrets!

Here comes the tradeoff! We allow anyone to build, run unit tests and linter checks, but functional tests logs can only be run and seen by the Qovery team. We're going to see how we did it.

To summarize, we have our code on GitHub and functional tests pipelines on Gitlab. But unit tests are made GitHub side.

So GitHub side, here is the pipeline we have:

As you can see, there are several kinds of jobs. The first part is fully open to the world:

Then we have the restricted part, where we're going to use Gitlab Pipelines:

You can find the complete GitHub action configuration there.

There we have the private part. When GitHub action gets into the "selected-functional-tests" job, it triggers the Gitlab API to request to run a pipeline with multiple jobs like:

Only people members of the GitHub Qovery organization can run those tests with specific permissions on our side. We have a security check GitHub action side and Gitlab side to ensure members can run this Gitlab pipeline.

In this Gitlab pipeline, you can see multiple jobs. The first column is simple:

Then have all the tests split by Qovery supported cloud providers (AWS, DigitalOcean, and Scaleway at the moment I'm writing those lines):

All those tests on Gitlab are taking time (mostly infra tests). It can take up to 2h in total. Even they are all running in parallel on multiple containers.

From a Github Pull Request, we can select the tests we want to run to reduce the time to test. To do so, we're using GitHub labels to filter functional tests:

When the "functional tests" job starts, selected labels will be used to filter tests to run Gitlab side. Calling the Gitlab API pipeline with variables containing the desired tests makes it possible.

As you can see on the screenshot, all tests are running there; it's the default behavior when no Github labels are selected.

When several tests are selected, they are separated by commas, and then we can automatically run those specific ones Gitlab side.

When we have a contribution, and we need to run functional tests to validate a PR, we duplicate it to allow the requester (Qovery team member) to run those tests and finally merge it.

Side by side branch updates

Sometimes we have to do some tests on a specific branch on Github, but as well need to add code on the Gitlab repo for the testing part. How do we manage that?

You may notice, we have a variable (Gitlab side) called "GITHUB_ENGINE_BRANCH_NAME". When Github triggers a Gitlab job, it will send the current branch name. If the same branch name exists on Gitlab and Github sides, it will use this branch to run tests.

Doing this kind of implementation took time. We do not regret to have invested in it even if it's not perfect because contributors are blind for the log part. It forced us to think differently, and adding Vault inside a project for testing purposes is very pleasant. All of this is the tradeoff we've made to have security and tests validated publicly.

Pierre is an SRE and CTO of Qovery. He has 15+ years of experience in R&D, from the financial to the Ad-Tech industry; he has a strong knowledge of distributed and highly-reliable systems. He's also the MariaDB High-Performance book author.