If you’ve been living under a rock for the past years, you might not be aware of this NFT trend. PNGs of monkeys, kittens are selling for thousands to millions of dollars. We're pushing the technology to a whole new level! 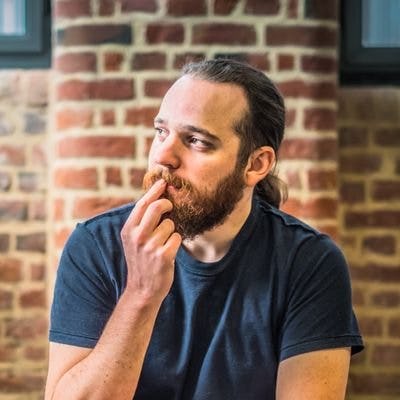 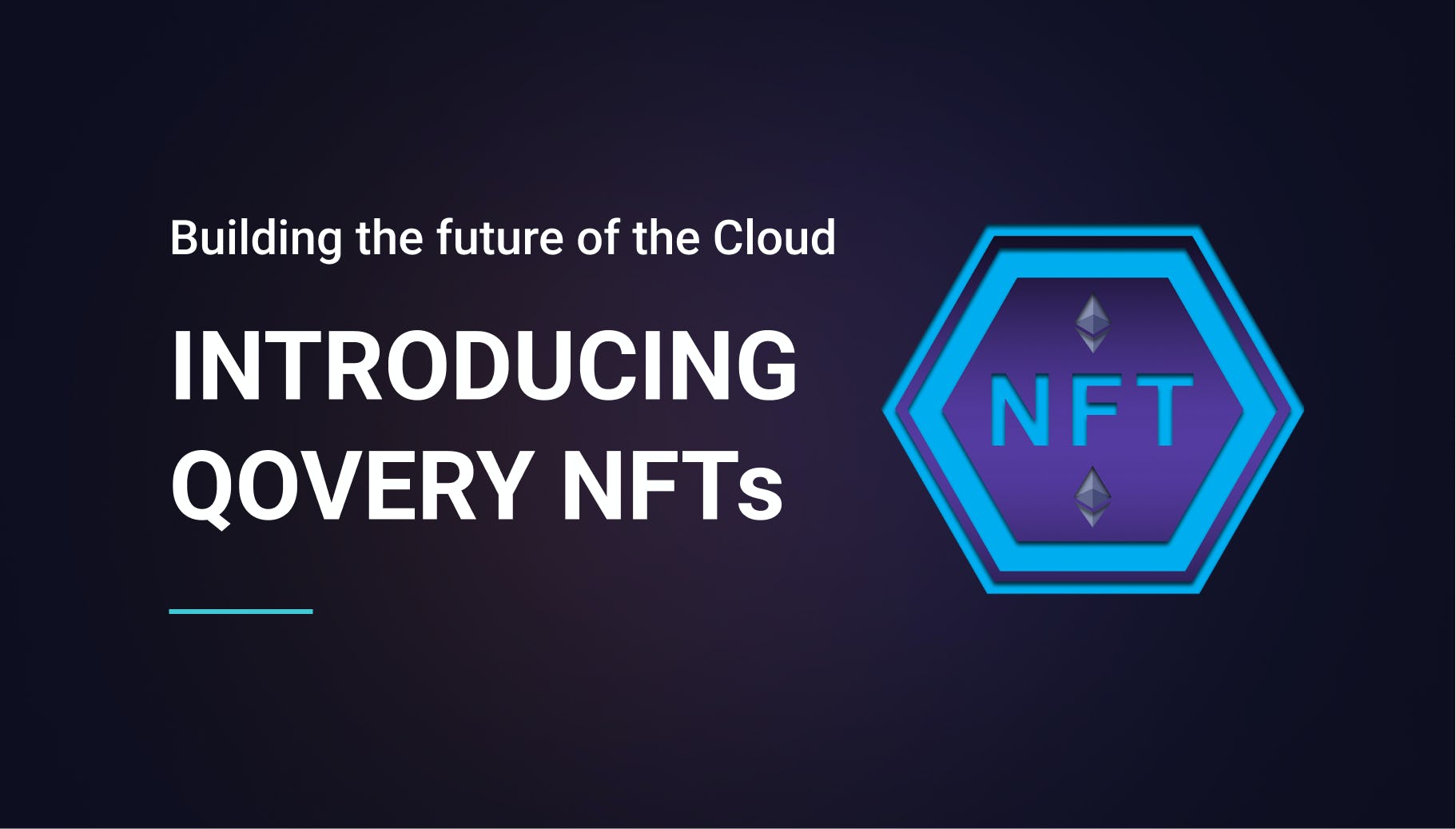 But first, a quick reminder about what an NFT is. From Investopedia:

"Non-fungible tokens (NFTs) are cryptographic assets on a blockchain with unique identification codes and metadata that distinguish them from each other. Unlike cryptocurrencies, they cannot be traded or exchanged at equivalency. This differs from fungible tokens like cryptocurrencies, which are identical to each other and, therefore, can serve as a medium for commercial transactions."

It means that an NFT is a unique token you can associate to any object, like an artwork of a monkey, a physical thing or even … A particular CI/CD pipeline execution.

See this thread for an idea of what the NFT phenomenon is all about.

Many developers claim that "programming is a form of art." And in a sense, it's true. Ever heard someone say, "this is a beautiful piece of code." It goes beyond science and engineering. That's how the idea of Qovery NFTs came to us. If code is art, why not give the ability to a developer to own the instance when her masterpiece went live for everyone to contemplate?

From now on, you will be able to activate the NFT feature in any environment. When a commit gets deployed to the environment, a token will be generated and attributed to the developer having pushed the commit.

Why does it matter?

We firmly believe that individual developers deserve to be credited for the value they bring to a product. Every popular product released a legendary feature at some point. The No-Code YouTube game recently went crazy when Notion released its simple tables feature. What if the developer who has pushed that feature could claim ownership of it and even sell it.

It opens doors to a new collectibles market. Collectors worldwide will now be able to collect and own significant releases of the mainstream web applications. If it sounds ridiculous, think again. People initially thought owning a monkey PNG was ludicrous, yet the market is booming.

We are opening the gate to a whole new economy while empowering individual developers and giving them more credit for their hard work.

For now, we are using the Ethereum blockchain. But we have already started working on our own. Later this year, we'll launch the Qovery coin, the new way of crediting your account for your deployments.

We are building the future of the cloud.

Inside Story: Our Techstars Experience with Qovery

Qovery’s founding team (Romaric, Pierre, and myself) recently participated in the Techstars 2019 accelerator program in Paris. It was an intense 3-month experience during which we had an incredible time, both professional and personal. In this post, I will share a bit more with you about what this adventure was all about, but the main takeaway here is that it was instrumental in helping us lay the foundations for Qovery and establish our new mission. After those three incredible months, we are ready to carry on but before we do that, let’s take a little time to unpack everything while it is still fresh.  ‍ - Read more 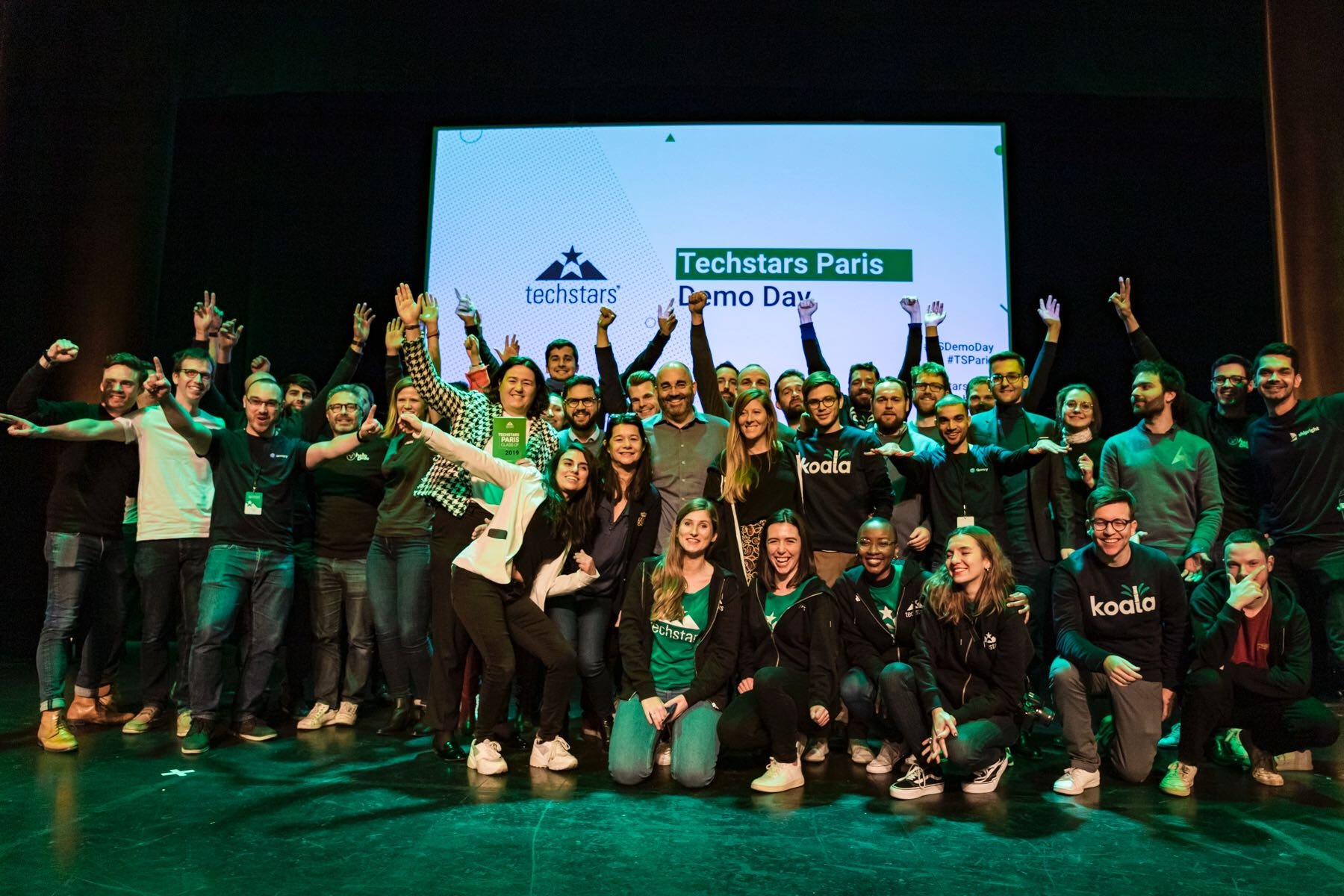