Qovery is now part of the CNCF

Qovery is excited to announce that we are now a silver member of the Cloud Native Computing Foundation (CNCF) and Linux Foundation (LF). As a CNCF silver member, we are looking forward to contributing to CNCF projects and playing an active role in developing the cloud-native ecosystem. 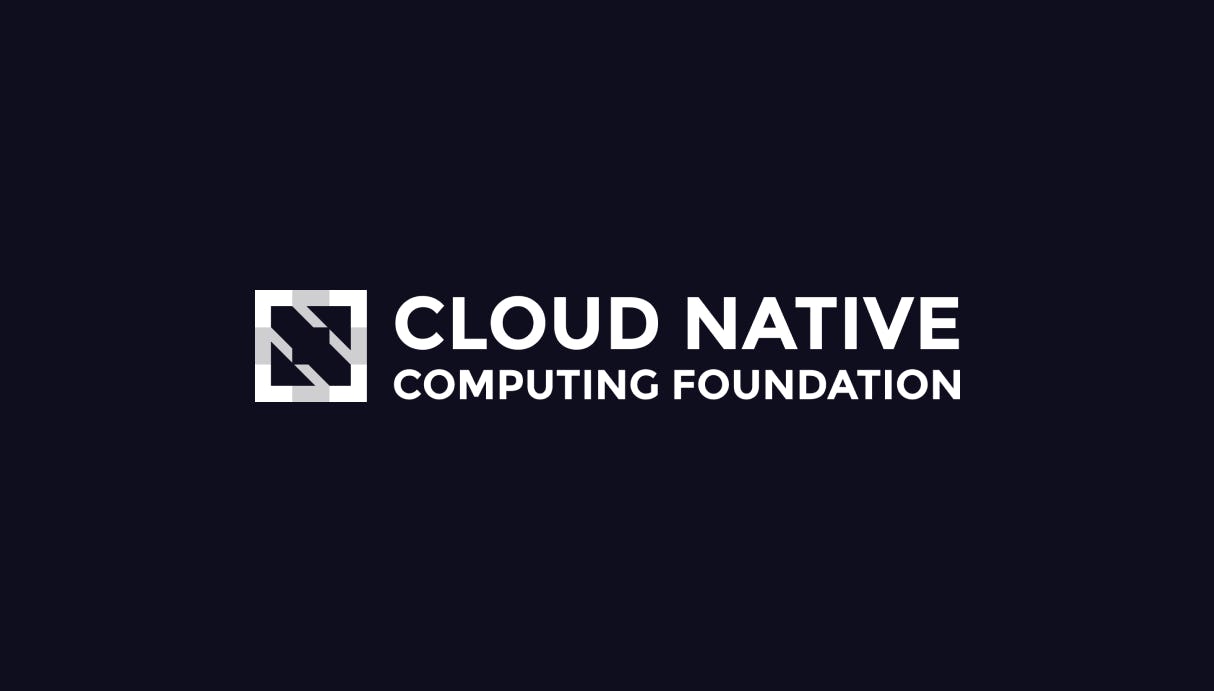 Qovery is a Container as a Service platform for developers. Qovery empowers developers to deploy their applications on AWS, GCP, Azure, and other Cloud providers in just a few seconds. Qovery is backed by founders of Datadog, Docker, Contentsquare, and PeopleDoc.

The Linux Foundation (LF) is a nonprofit technology consortium founded in 2000 as a merger between Open Source Development Labs and the Free Standards Group to standardize Linux, support its growth, and promote its commercial adoption. It also hosts and facilitates the collaborative development of open-source software projects.