Using containers for microservices has gained a lot of popularity in the last decade or so. Developing the application through microservices across multiple containers results in the best of both worlds. It provides resilience as well as agility through scaling and improvements. Before we dwell on how containers and microservices form an ideal combination, let’s start with a basic understanding of microservices and containers. 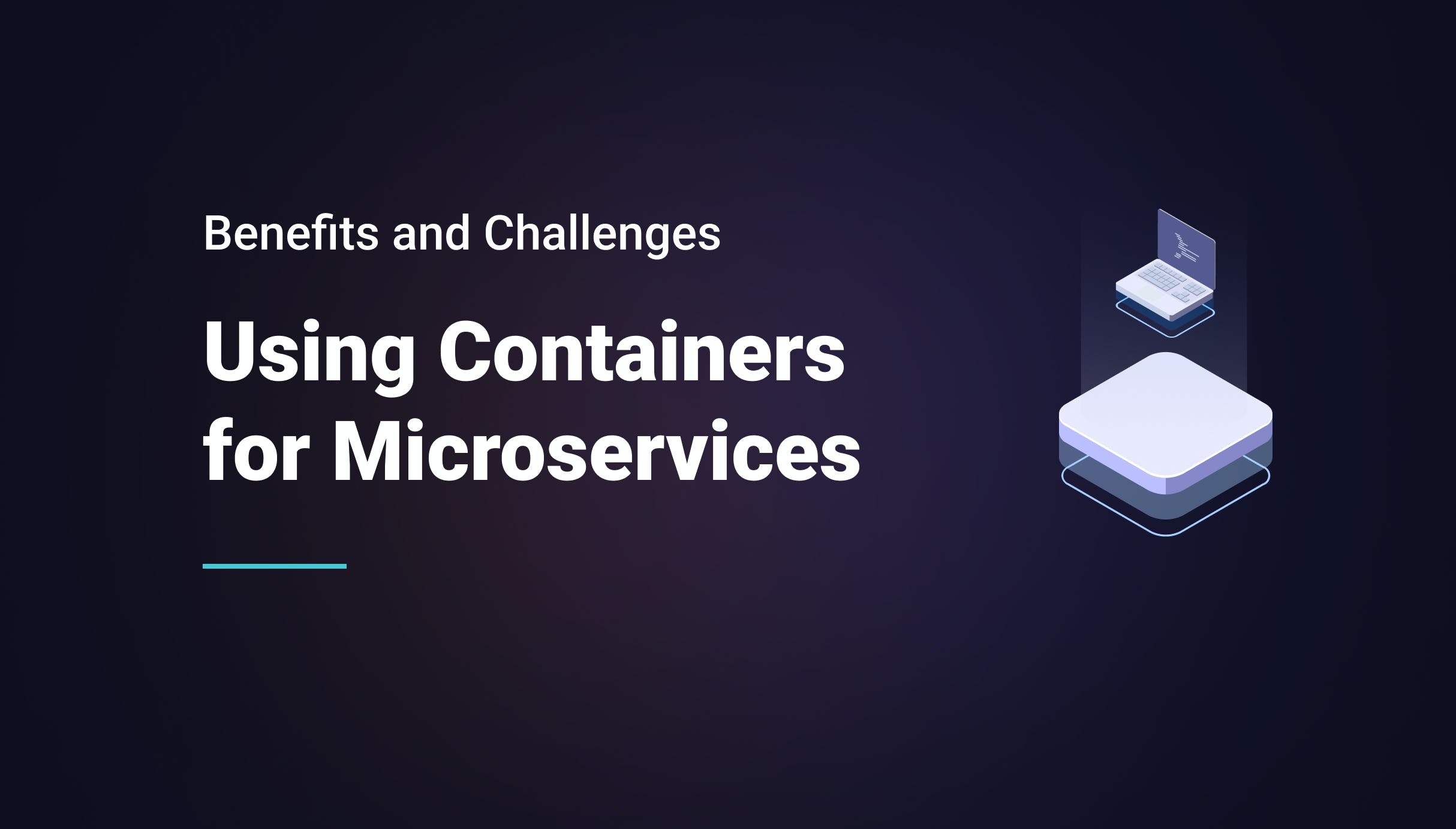 Microservices is an architectural paradigm for developing software systems that focuses on building single-function modules with well-defined interfaces and operations.

Containerization is the packaging of software code with all its necessary components like libraries, runtime, frameworks, and other dependencies to be isolated in their own "container”.

In this article, we will discuss the benefits of using containers with microservices and some challenges faced by using this combination.

The diagram below illustrates an example of how microservices look when deployed on containers.

When it comes to hosting model for your microservices' computing resources, containers are not the only option. Here are some other options which can be used to host the microservices besides containers:

Why containers are the best option for microservices

Virtual machines might take up a few minutes to start, but containers being lightweight, usually start in a couple of seconds. It's easier to take advantage of the agility of microservices when they are deployed in containers instead of VMs.

Containers provide better isolation for each containerized microservice. A microservice has a smaller attack surface and is isolated from other microservices in its own container. This ensures that a security vulnerability found in one container does not penetrate the other container. Whereas microservices deployed directly on a host OS or virtual machines are less secure as compared to containers.

Containerized microservices make developers’ life easier. As each microservice is a relatively small, self-contained component, it allows developers to work on their own specific tasks without needing to get involved in the complexity of the overall application. Also, containerized applications give them the freedom to develop each service in the language that suits the needs of that service.

It is easier to orchestrate, schedule, start, stop and restart microservices when they run in containers on a shared platform.

The tools that support microservices with containers have significantly matured over the last few years. Orchestration platforms for containers, such as Amazon ECS and Amazon EKS (Kubernetes), have gained a lot of popularity and have good community support today. On the other hand, there are few tools to orchestrate microservices hosted in unikernels or VMs.

What are the challenges of using containers for microservices?

While there are many benefits of using containers for microservices, still, there are some challenges. Find below a summary of some of those challenges:

Increased complexity for your workforce

As containers add a layer of abstraction, this adds complexity in management, monitoring and debugging, etc. Many developers struggle to deal with the abstract nature of containers, especially when implementing microservices in an extensive application.

Containers are based on dynamic infrastructure, which means they are continuously booting up and closing down based on the load. This can potentially make deployment, management, and monitoring more challenging.

If microservices are written in different languages, that will also add an additional layer of complexity.

Developers must be familiar with dockers, Kubernetes, or a similar tool to ensure container orchestration. Your servers must also be attuned to different container runtimes and the network and storage resources required for each. One of the ways to reduce this learning curve is the utilization of managed container services like AWS ECS and AWS EKS.

As containers are disposable, ephemeral environments, you will need a method of writing data to persistent storage outside of your containers.

What factors to consider when using containers for microservices

It is essential to plan and evaluate the important factors in successfully containerizing your microservices. Here are some of those factors:

As container data typically disappears once the instance shuts down, your application must implement an external storage mechanism. Many of the orchestration tools will come with data storage solutions. When comparing data storage solutions, review the features and attributes of each tool to choose the best orchestration tool for your organization’s needs. AWS ECS supports many types of persistent volumes, including EFS, FSX for windows, Docker volumes etc.

When working with a large number of containers, it's crucial to use orchestration tools that automate operational tasks e.g. load balancing among containers, shared storage, etc. While Kubernetes is the de facto go-to container orchestrator, especially if your application uses Dockers as the container runtime, container management platforms are also designed for specialized cases. AWS ECS and EKS are equipped with enterprise-level features like large-scale workflow automation and integrated CI/CD pipelines.

Below is an example diagram of AWS EKS for container orchestration.

While deployed independently in their own containers, microservices will still need to communicate with each other. The application design should consider networking and communication issues that may arise. Some of the services/tools which are used in this regard include AWS load balancers (ALB and NLB), AWS API gateway, VPC, etc.

Using containers for microservices has gained a lot of popularity in the last decade or so. Developing the application through microservices across multiple containers results in the best of both worlds. It provides resilience as well as agility through scaling and improvements. Before we dwell on how containers and microservices form an ideal combination, let’s start with a basic understanding of microservices and containers. - Read more

Containers are superior to Virtual Machines (VM) in many aspects, including the benefits of being lightweight, easily scalable, highly portable, etc. AWS provides two primary container services i.e., Amazon Elastic Container Service (Amazon ECS) and Amazon Elastic Kubernetes Service (EKS). Although both ECS and EKS are growing in popularity but achieving security while using these services is relatively a new topic. - Read more 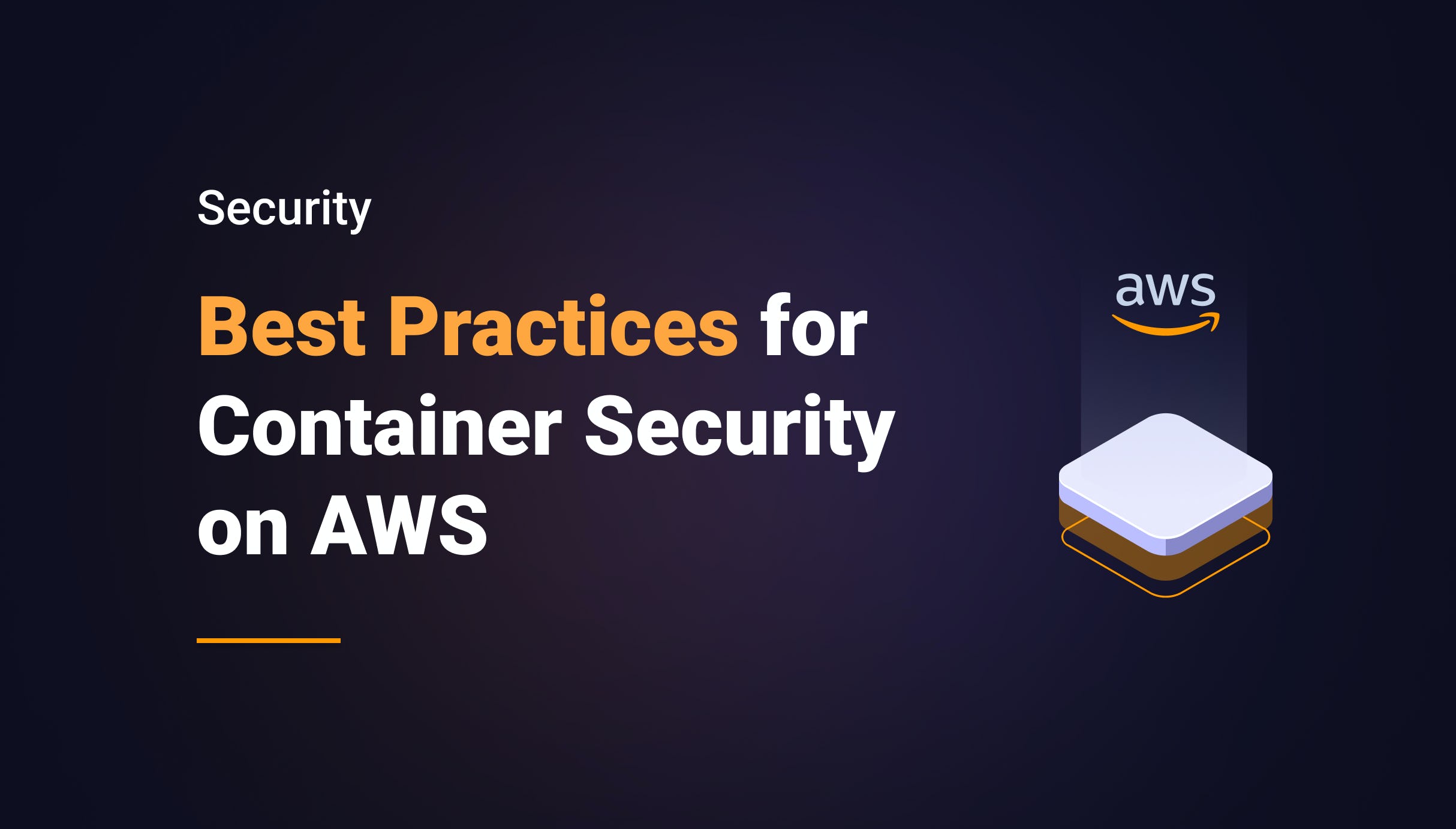 How to Scale your AWS Infrastructure - Part 1

When designing a solution, you should keep future needs in mind. If the number of users increases dramatically in a short period of time, the solution should be scalable enough to handle the new growth. Making systems scalable on cloud is relatively easier as compared to scaling on-premises infrastructure. AWS has provided excellent tools/services to enable your applications for as much scalability as you want. Note that scaling down is as important as scaling up because cost is important when designing for scalability. In this two-part article, we will go through the tools and services provided by Amazon, which can help you scale your existing AWS infrastructure. Let’s go through these services and evaluate the benefits and business cases of each of these. - Read more 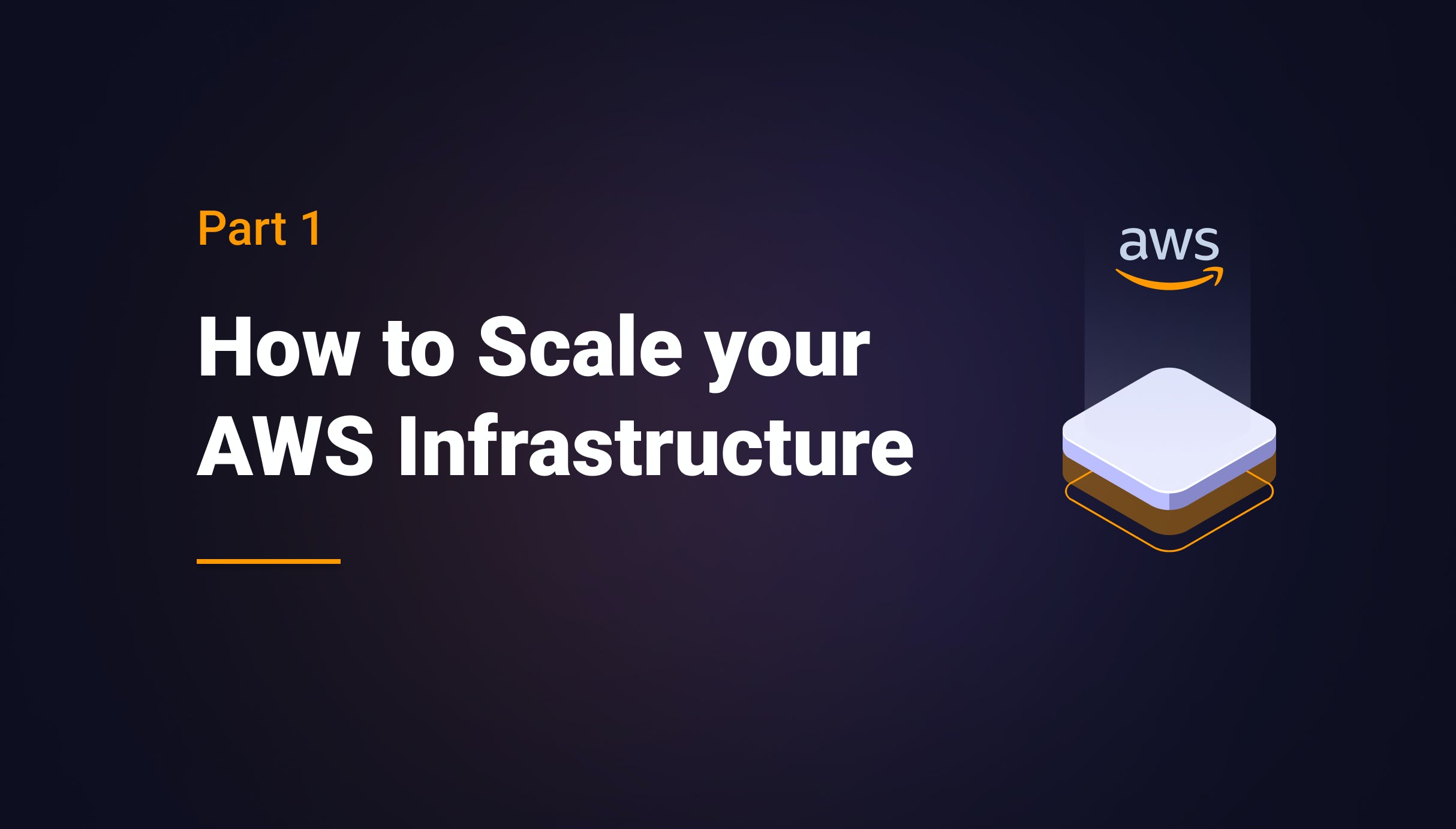